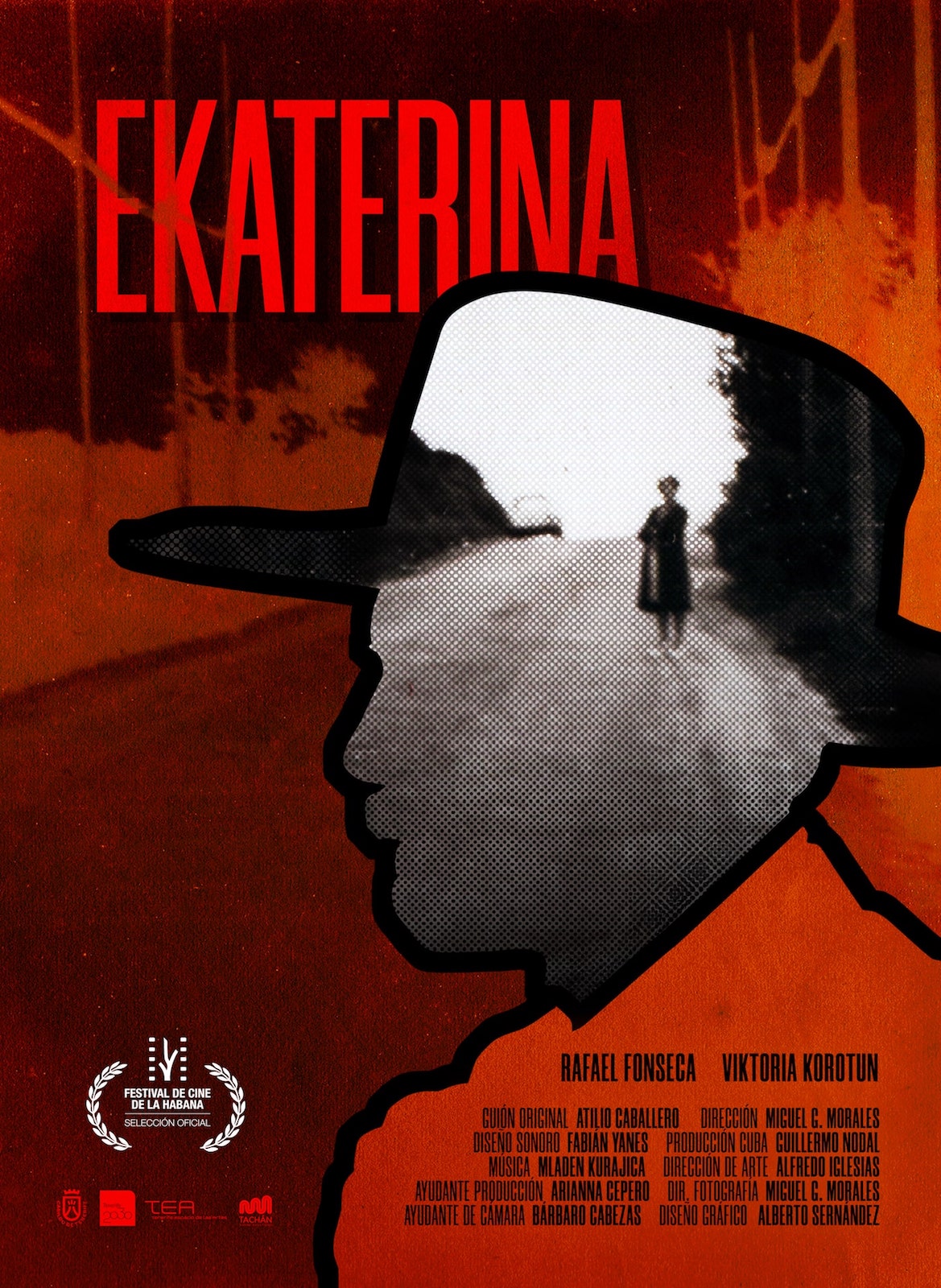 Love as the last stronghold, in a ghost city that was anchored in the limbo of what could be. Ekaterina was the hope of a life that was not.

He is a Spanish independent filmmaker born in Tenerife, Canary Islands. His work is situated on the periphery of non-fiction with a strong documentary, investigative and essay character. He began, however, with short fiction pieces such as Cicatrices (1998) -debut of the actress Ana Fernández (“Solas”) – or The man who invented a thousand defeats (1997). He was trained at the TAI school in Madrid and at the, decisive for his career, the San Antonio de los Baños EICTV International Film School, Havana, Cuba.

It is in Cuba where he makes his first documentary short film «The old man and the lake» and begins to deal with one of his central themes, loneliness. His first works, focused on artistic research, were dedicated to the generation of the Second Spanish Republic linked to the magazine gaceta de arte and surrealism on their home island («isolated», «Maud. Las dos se cruzan», » In the wing of the dream «,» A light on the island «or» The petrified seas «). Other pieces were “Al Silencio” or “Iter in semet ipsum” where he delves into the register of the creative process. Literature was also part of this first stage  with  incursions  into  the  worlds  of  Ignacio  Aldecoa  or  José  Saramago.  The  painter  and environmental activist César Manrique has been another of his investigations with films such as “Taro. El echo de Manrique ”, 2012. Works that have been shot in different countries and shown at festivals and international art centers.