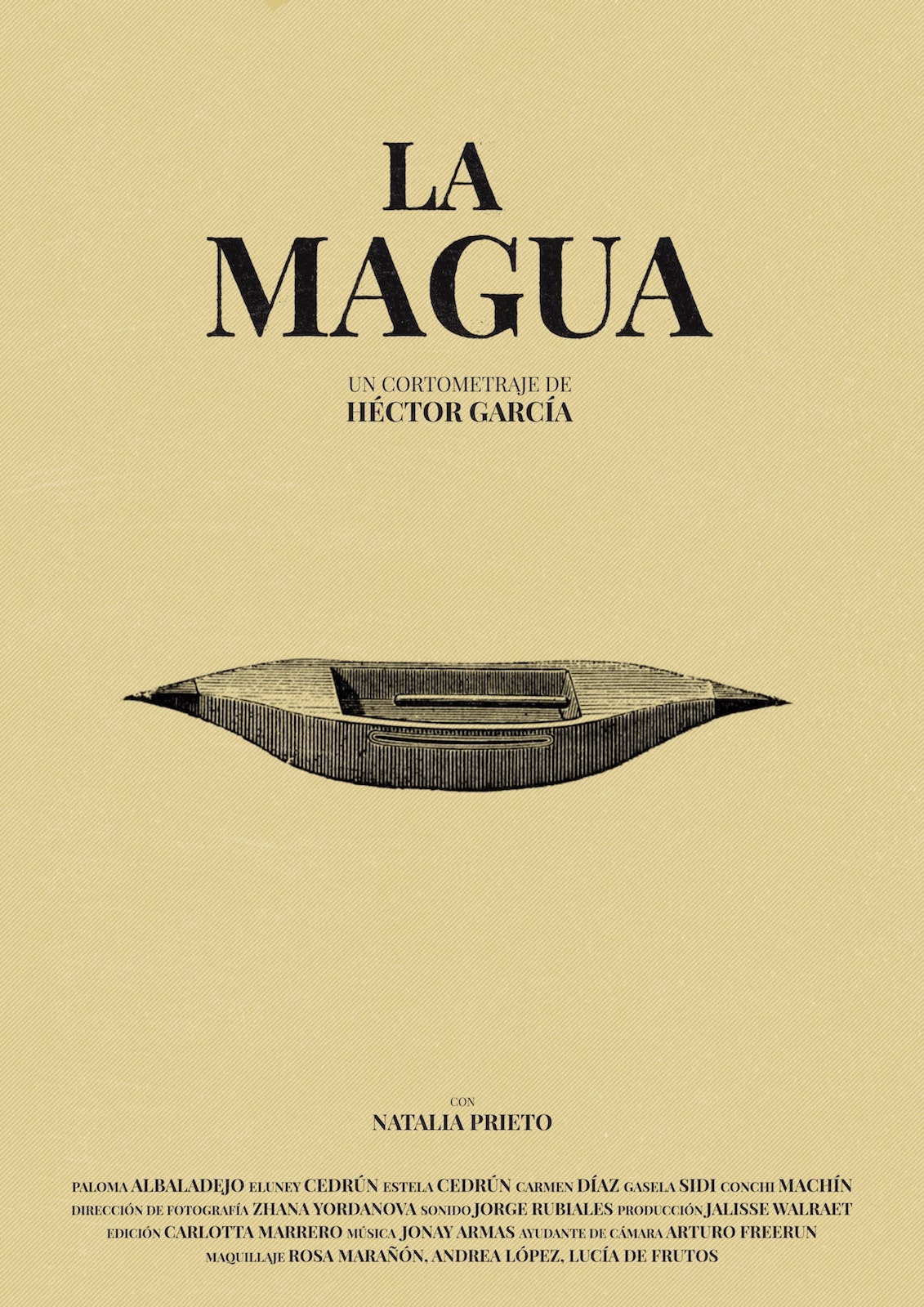 The 1950s. El Paso, in the island of La Palma . Sitting in front of the loom, the women of the town thresh the silk. As time goes by, they spend it weaving . The memories of a childhood crossed by nostalgia palpitate among the silken theads . A feeling of nostalgia know by the islanders as “Magua”.

(Los Realejos 1990) –  Film director – Born in the north of Tenerife, he has always manifested a remarkable interest in developing his artistic skills. After study Spanish philology at the University of La Laguna and the initial progress of his.

writing, he studied a bachelor’s degree in film direction, art direction and cinematography. He is interested in the process of finding a discourse in relation to space and the experience derived from it as an islander. This fascination led him to create several short fiction films and documentaries where he addresses dissidence and the realities from his surroundings.

Additionally, he has focused part of his works on the artistic direction of theatre and film productions, receiving several awards for his short films, which have been selected for multiple festivals.

Currently, the presence of self-ethnography in his works entails a whole new paradigmatic and introspective change in his views with the intention of generating spontaneous and committed audiovisual contents linked to his reality and imagery as a creator.